The No.1 fear for every manager: having a non-contributor member as part of the team. A non-contributor is like a blood-sucking worm that just drains the team's energy and success.

The No.1 fear for every manager: having a non-contributor member as part of the team. A non-contributor is like a blood-sucking worm that just drains the team's energy and success. The non-contributor, aka slacker, aka free rider, aka charge number milker, is a ticking bomb inside a thriving team. Hence, as a manager, the first thing to do when you have a team (new or old) is to make sure that you deal with the team vampire quickly.

As a manager, it's your duty to build and maintain a healthy team where each member is contributing to the success of the team while growing individually and collectively. The danger of a non-contributor within a successful team resides in the fact that members of a successful team will go to great lengths to maintain the team positive rating, even if it means taking more pressure and more work individually. They share the pain as a team because they are a team. However, the longer the non-contributor remains within the team, the quicker the team will start deteriorating due to increasing and constant stress. Before you know it, the slacker will create a not-so-productive team, full of overworked, stressed out, and disjointed individuals; the death of the team is then imminent.

The best option is to reduce the impact the non-contributor has on the overall team performance. Start by reducing the non-contributor activities within the team (You mean to give a slacker a slack?!? Yes). Afterward, provide an effective singular On-the-Job training to the non-contributing team member. This should be a training targeting specifically one task that the team needs to be accomplished from the slacking teammate. Providing a specific task (meaning ONE task) to the slacker will allow him/her to build a skill that is needed by the team while providing him/her with a sense of ownership within the team. Gradually increase the workload based on the performance, by adding one task at a time as soon as the non-contributor displays a full competency and trustworthy ownership of the previously assigned task. With time, before you know it, you will have a contributor among a fully blended successful team.

BONUS: HOW TO BE A SUCCESSFUL CONTRIBUTOR AT WORK

What should be the Near Future Plan for Human Space Exploration 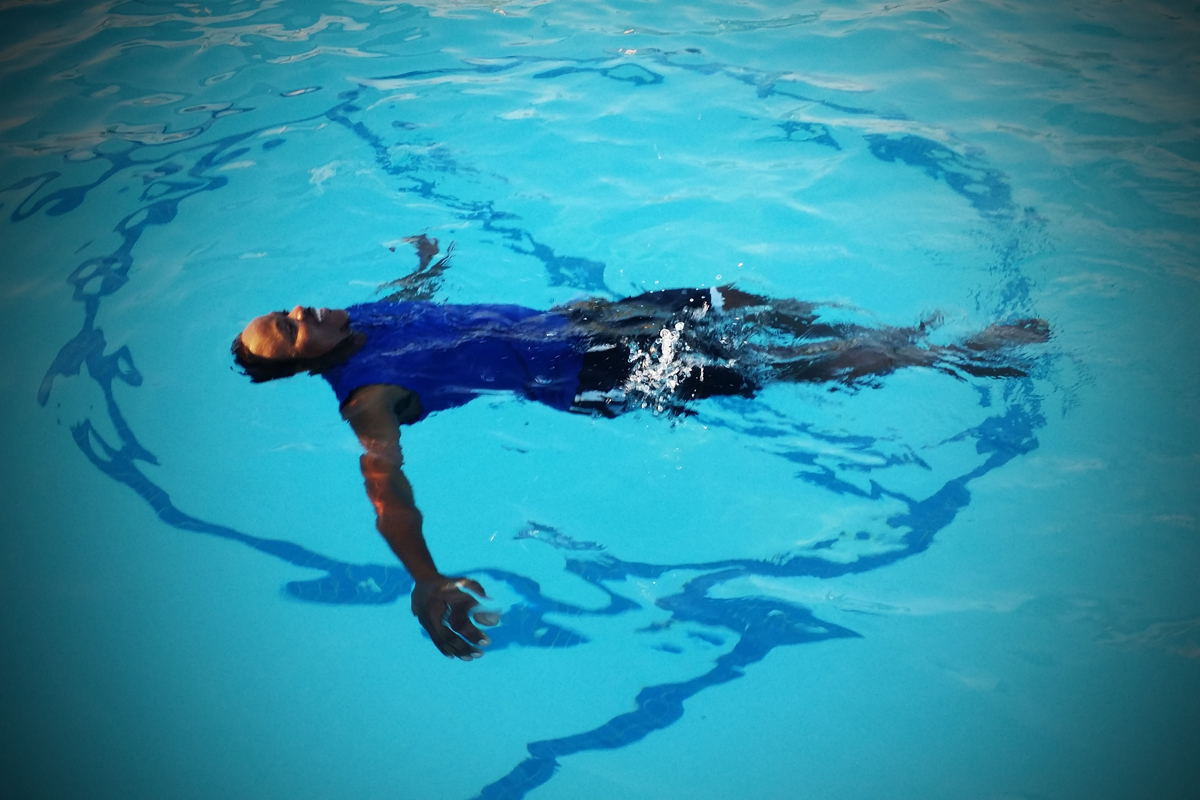 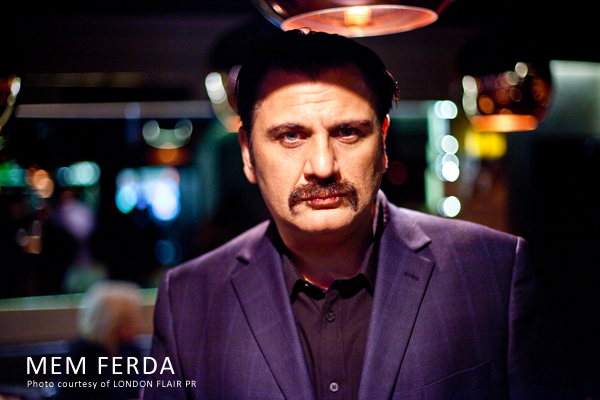