Soccer has come a long way in the United States. I remember when I first moved to the United States, living in Philadelphia, PA. I couldn't find a park with a soccer field, or kids playing soccer in the street. American Football and Baseball were dominating all kids gathering and I knew nothing about both sports.

Soccer has come a long way in the United States. I remember when I first moved to the United States, living in Philadelphia, PA. I couldn't find a park with a soccer field, or kids playing soccer on the street. American Football and Baseball were dominating all kids gathering and I knew nothing about both sports.

Luckily, when I left Philly for Florida to attend school, I was able to get back to my favorite sport. Attending an international university such as Embry-Riddle Aeronautical University had exactly what I needed; fellow football lovers from all across the globe. I was quickly drawn into intramural teams and joined the all African Black Starz team, which was made of African students attending the school.

We competed against teams from the middle east, Asia, Europe, and South America; I have to say, we were pretty successful at the game. I strongly believe football is for Africa lol.

In my senior year, I had multiple opportunities to actually join soccer leagues. One chance was in Miami, Florida and the other was in Los Angeles during my internship with B/E Aerospace, Inc. I resisted the urge to drop out of college on my last year and decided to focus on getting my degree instead. I strongly believe I could have been successful on either life paths (as a soccer player or an Aerospace Engineer). I chose the later and I'm grateful for it.

To close the loop, one of my dream goal is to coach a youth soccer team in the future. In the meantime, I enjoy playing the game with coworkers every week and teaching my kids how to play.

I have to say I've seen the evolution of soccer since I first moved in the States in 1996. I believe credits are due to the Women's National Team. They've been increasingly playing at a higher level every year and their successes have brought many supporters in the US Soccer program. The Men's team also contributed a lot, but never really maintained the fire as the women's team. One thing that I've learned from living in the States, we, Americans, love to win and be on top. The USWNT have been able to provide just that for Soccer. I believe they are still ranked as the number one team in the world.

I personally find myself drawn into watching their game more often then the Men's national team. I hope that Hope Solo will return! She's the best goalkeeper in my books and I strongly believe the federation made a mistake on banning her from the USWNT. 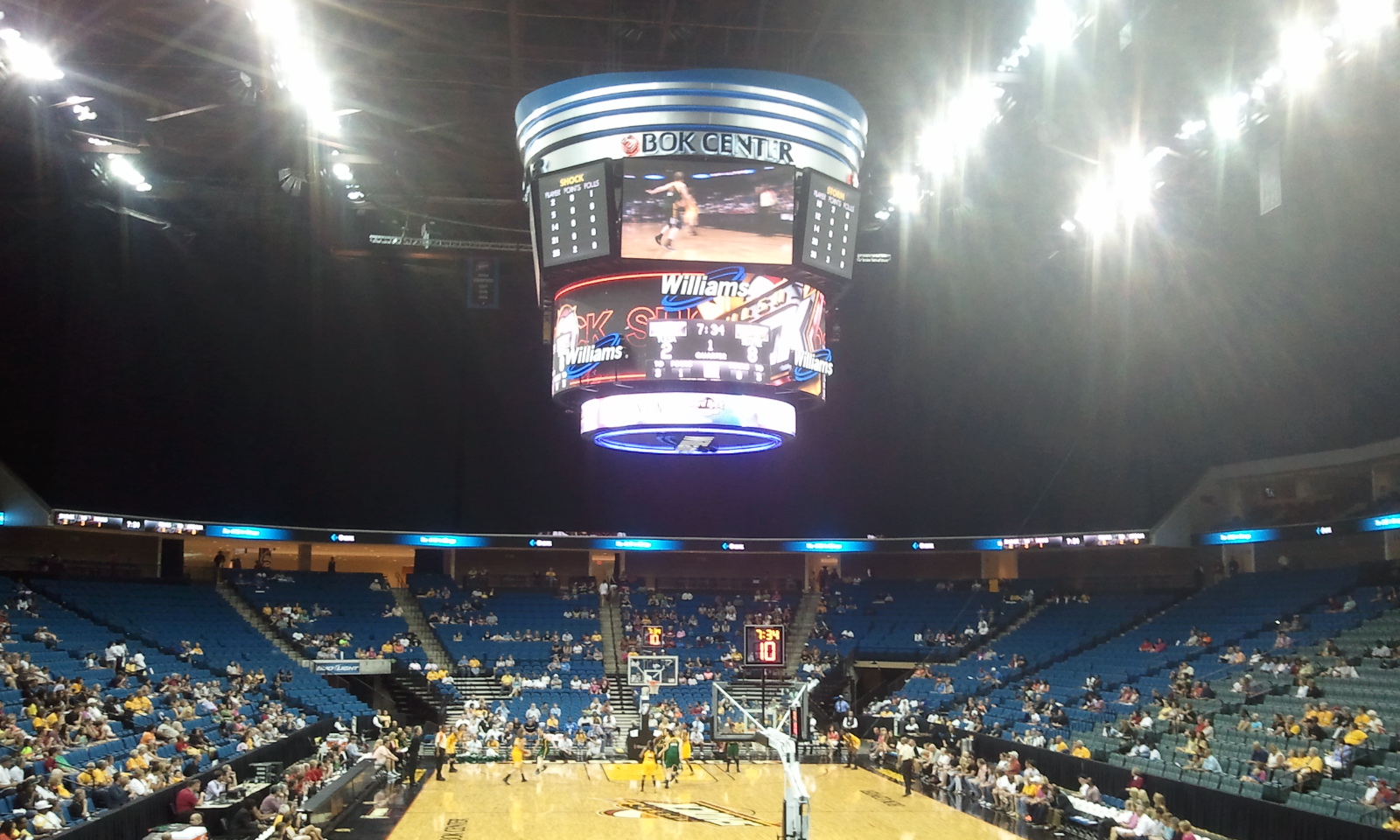 Freedom of the mind